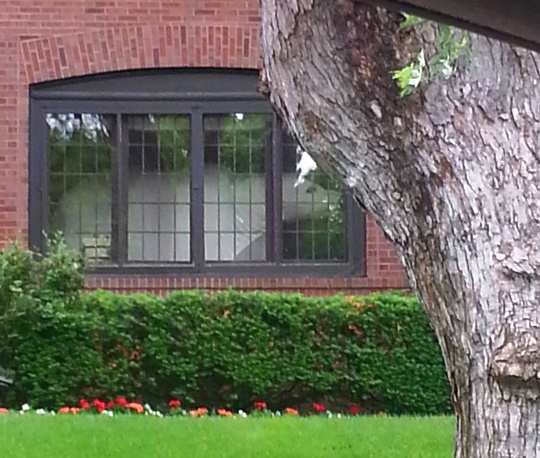 This is not a great photo on the technique side but it certainly represents something out of the ordinary. I was a passenger in a car and didn’t have the opportunity to stop and take a better picture.

“A technically perfect photograph can be the world’s most boring picture.”
Andreas Feininger 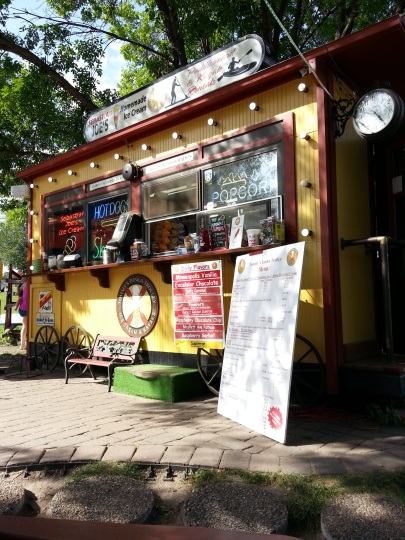 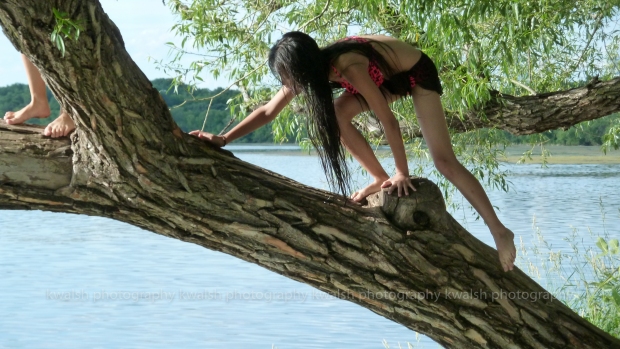 Peanuts on Parade began in 2000 with the creation and placement of 101 five-foot-tall statues of Snoopy in Saint Paul, MN. The following four years brought statues of Charlie Brown, Lucy, Linus, and Snoopy on his doghouse. Some of the statues were on display at the Minnesota State Fair. All were auctioned off at the end of each summer and some remain around the Twin Cities. Linus (pictured above) resides in Minnetonka.

Thanks for visiting my site. I've been hooked on taking pictures since I bought my first camera as a teenager. I photograph anything interesting or beautiful around me. There are many pictures of nature; does it get any more beautiful than nature? I'm also drawn to the quirky and unusual as you'll see if you scroll through. The world is always changing and I like to capture these places, things, and people "in time" since we may never "pass this way again" as the saying goes. I hope you enjoy your time here. Ciao! Kate

Get The Bigger Picture

Click on any post to open it, then click on the photo for a larger simplicity experience. The larger image will open in a new window. Simply close the new window to return to the post. Have yourself a very fine day.